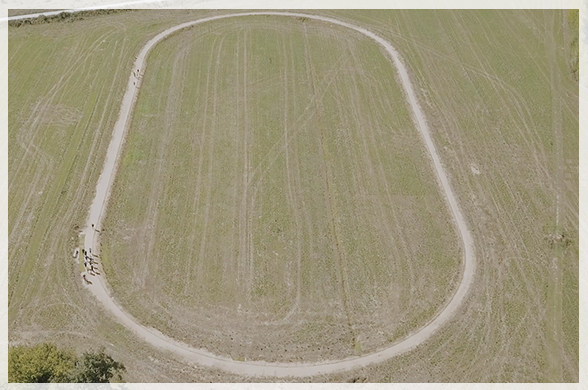 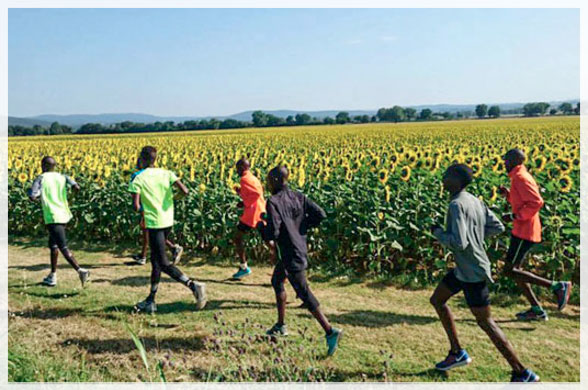 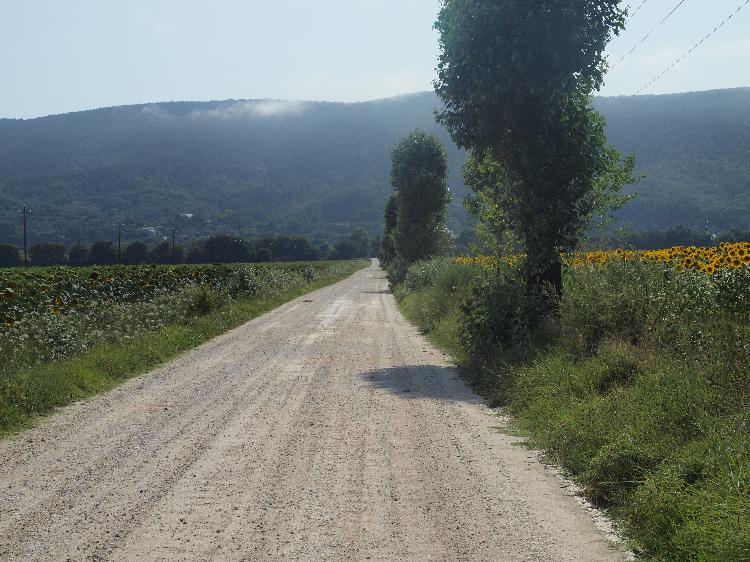 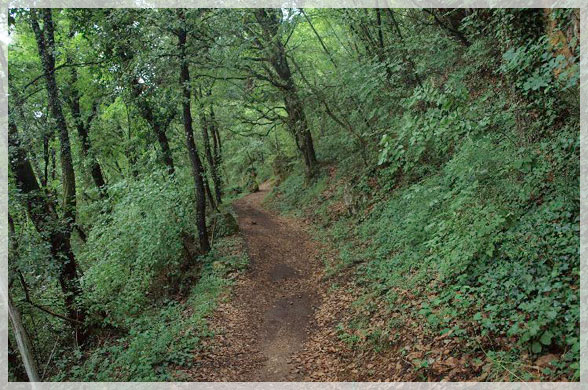 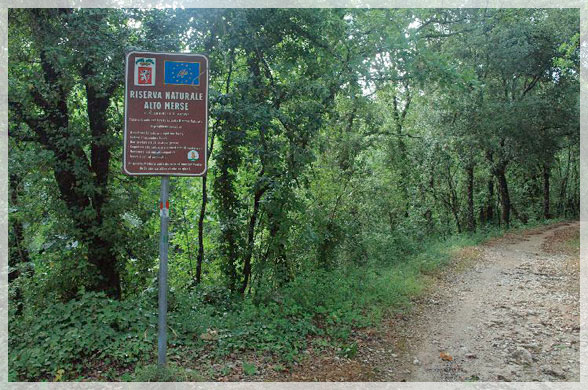 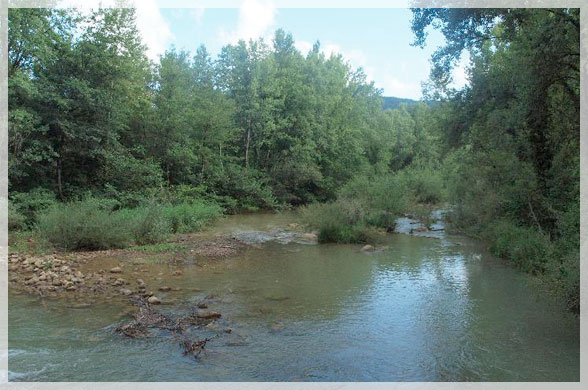 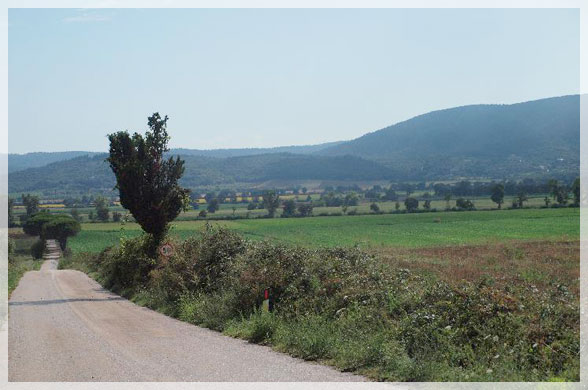 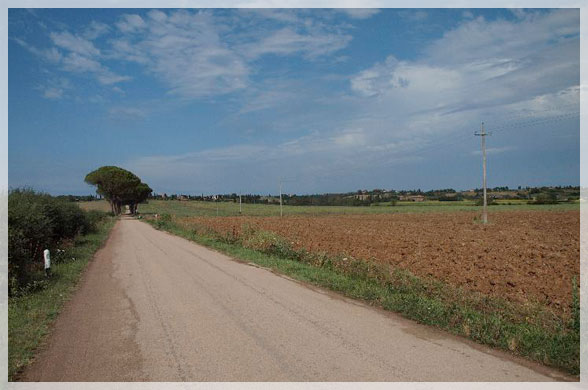 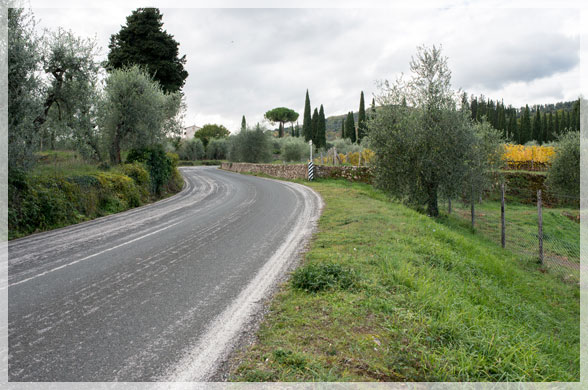 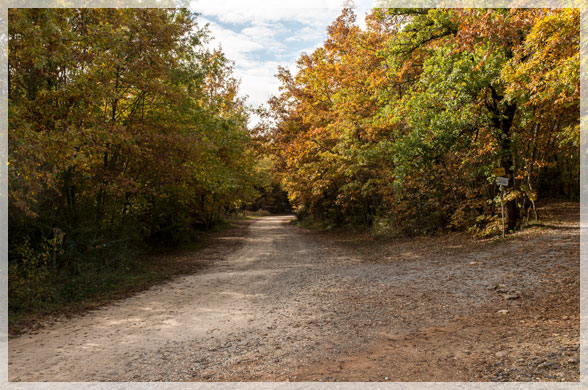 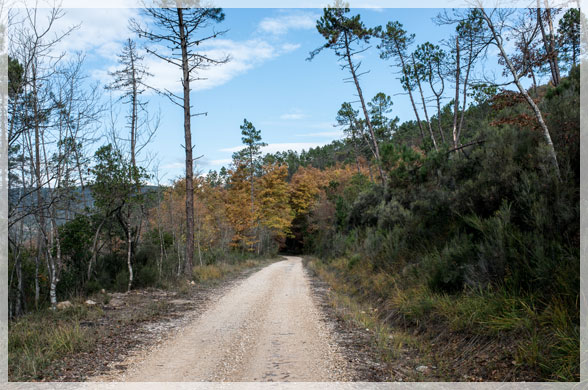 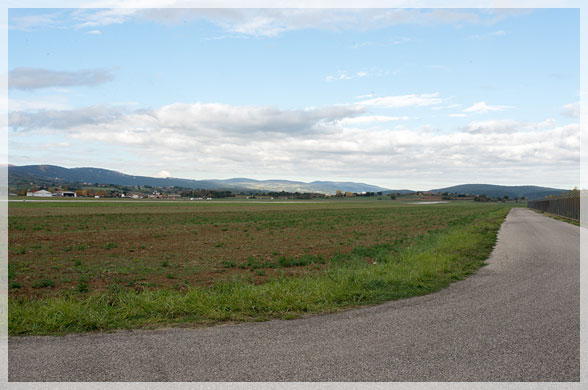 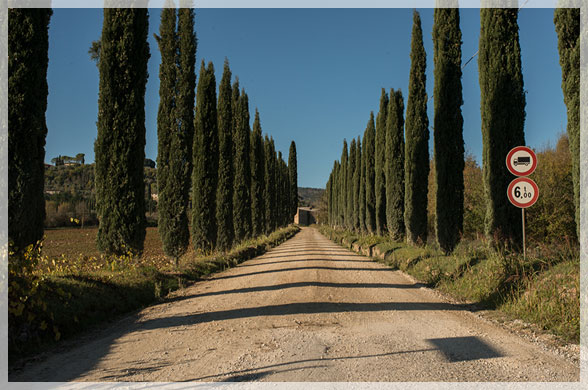 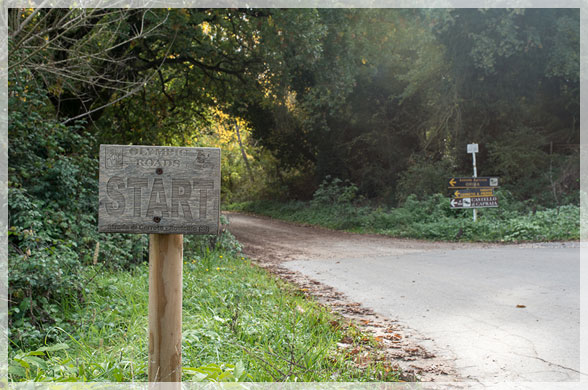 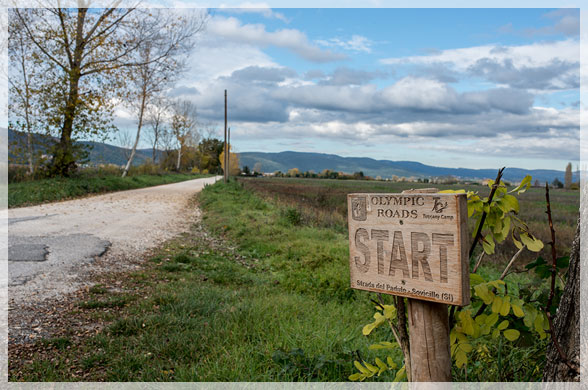 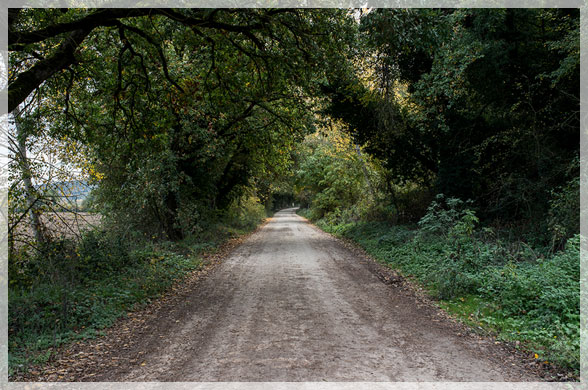 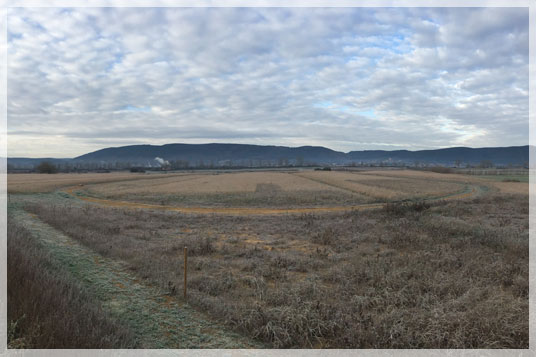 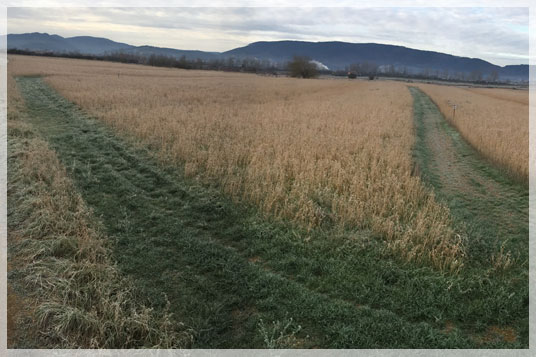 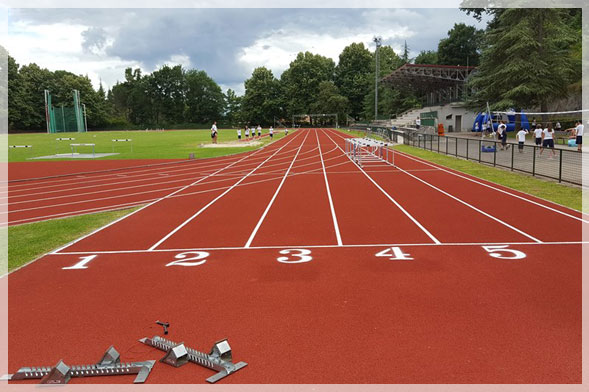 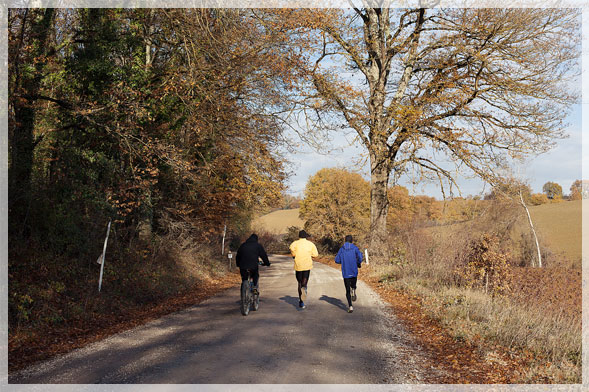 Tuscany Camp is a centre specialised in training and preparation for high-level runners within the natural area of Val di Merse, in Sovicille (Siena). The training routes are surrounded by nature and vary by type, from flat asphalt up to dirt and grass. The Tuscany Camp area hosts several hill paths with variable slopes, some of which delve into the beautiful Nature Reserve of the Alta Val di Merse Forest. The athletics track is located in Siena, just 10 minutes away from the Tuscany Camp headquarters. Furthermore, Tuscany Camp offers a permanent cross-country path of grass and a 400-metre dirt track. These training courses have seen the rise and accomplishment of some of the world’s top athletes. Sportsmen of the calibre of Said Aouita, Venuste Niyongabo, Brahim Boutayeb, Abdelkader El Mouaziz, Diomedes Chisahaio have all lived and trained in these places along with many others; these athletes managed to leave their mark in the history of athletics at world level by winning numerous Olympic and World Championship medals and achieving several World Records.

Discover the Training Paths on the map
Scroll