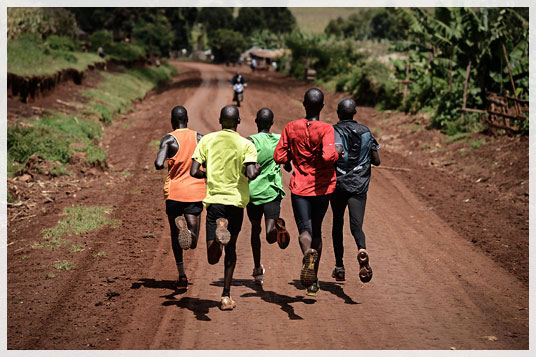 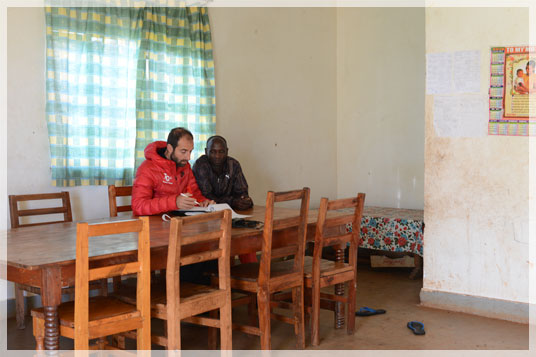 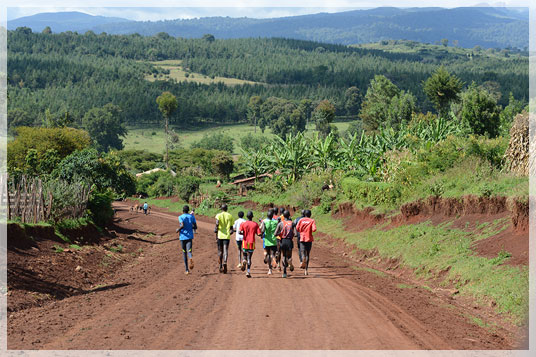 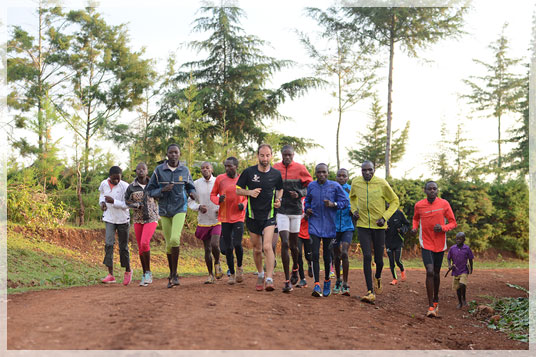 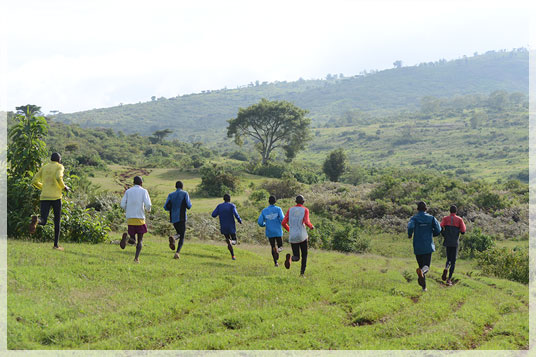 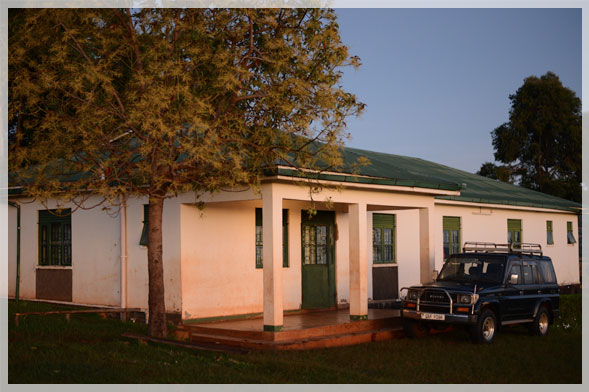 The Uganda Camp project originated from the experience of Giuseppe Giambrone (Coach of the Ugandan Athletics Team – Middle-Distance and Long-Distance Running sector), in Uganda. More specifically, the idea was born at the Bukwo Training Camp, an enchanting location on Mount Elgon that gave birth to many Ugandan champions. The partnership was later consolidated with a memorandum of understanding between Tuscany Camp and the Arua Club, which owns the property of the training grounds. The camp was founded and is still currently being managed by Flavio Pascalato, who has been living in Uganda over the past 20 years.

Tuscany Camp supports the Uganda Camp project both financially and technically, in order to give all talented athletes  a chance to be discovered and followed, providing them with a free specialised coach on the spot, a cook, food and accommodation

A project aimed at athletic and social development

“It all started back in January 2014, when I left for Kenya and Uganda. I rented a car in Nairobi and soon I ventured into Africa, without knowing a single word of English, trying to put into practice what until then had been nothing but a dream. Luck appeared to be on my side: during the Ugandan Cross-country championships, I made acquaintance with the staff of the National Athletics Federation, led by Flavio Pascalato, an Italian man that had been working in Uganda for many years, and his wife, the current Secretary General of the Federation. We soon found ourselves fully in-tune and willing to cooperate with each other. Just like me, they work with a lot of passion, fairness and the utmost honesty” says Giuseppe Giambrone.

The project was born from Mr Giambrone’s experience in Uganda, specifically at the Bukwo Training Camp, a truly suggestive place that gave birth to numerous champions.

Tuscany Camp provides financial and technical support to the Bukwo training grounds, in order to give young talents the opportunity to let their skills shine, followed by a professional coach on site. Room and board are free. The goal is to give these guys a professional future in several running disciplines, as well as to educate them to a proper management of their own finances. Indeed, we seek to teach and train them to reach a successful entrepreneurial future in their own land once their professional career will come to an end, so that they will be able to properly reinvest the gains obtained through athletics, possibly creating businesses and more jobs in their own country.

Another key target of Uganda Camp’s mission is the emancipation of women and the enhancement of their role, which is still largely subordinate to male roles. More specifically, Uganda Camp is committed to raising the awareness of its girls’ families over the importance of scholastic education and the respect of running as a proper job. Even nowadays, most marriages are based on the widely common practice to betroth young daughters aged 11/12 years, bartering them for material goods (5/6 cows and 2/3 sheep).